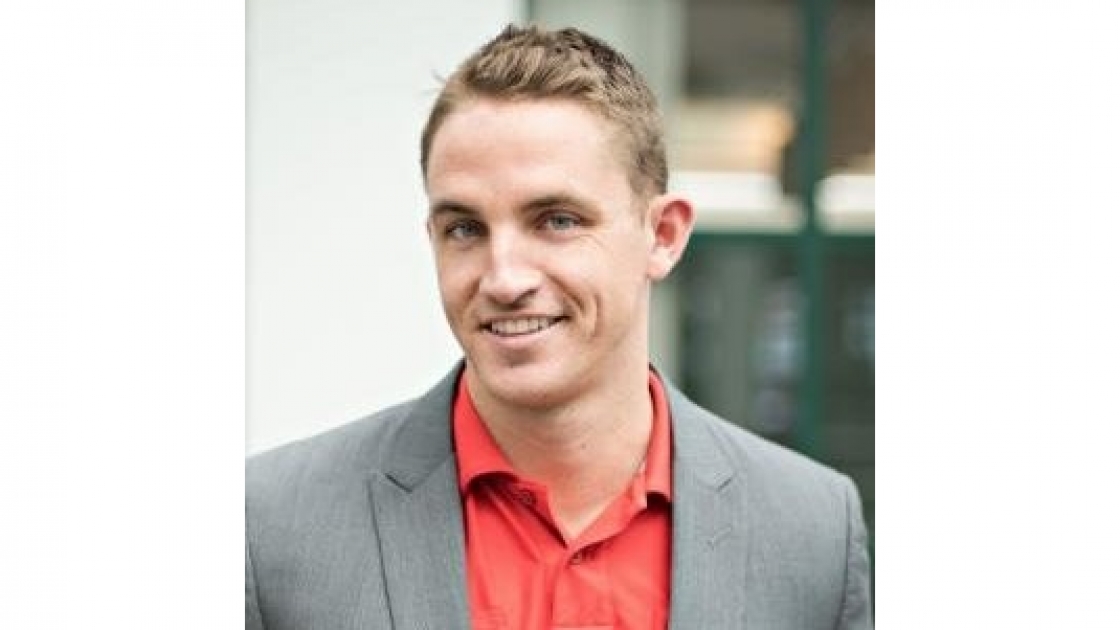 4 keys to breaking into the sports industry

In an article written by Ben and originally published 02/20/19 on his personal site:

Our culture is predicated around them for better or for worse. Sport has served as humanity’s greatest form of unwritten entertainment from its very beginning. And since then, sport has transcended humanity, snowballing into a captivating phenomenon over the centuries into what we know it to be today.

I am one of those people who became unequivocally enthralled by the power of sport from the very beginning. At 5, I was religiously reading the sports section of the Boston Globe. By 10, I was tapping my toes and fidgeting with my batting gloves in the Little League batter’s box emulating my favorite Boston Red Sock, Nomar Garciaparra. When I was 15, my all-boys catholic prep school gave us the day off school so students could attend the parade and celebrate the New England Patriots winning their 2nd Super Bowl, which has now turned into 6 (and counting). And at 20, I accepted a summer internship to work at Nike’s World Headquarters in Beaverton, OR … marking the day I officially transformed my passionate fandom into making it a career and launching my path into the sports business industry.

As a young, eager junior at Georgetown University, the sports business industry was something I dove into passionately, yet somewhat by chance. And now, after having just turned 30 this past year, it has caused me to think back on everything I’ve learned in my career as a sports business professional. I will get approached from time to time by college students or recent college grads asking for advice about the industry … and so I figured I would reflect on a few things (many of which I failed miserably at and others that I did okay with) that I wish I could tell my 20 year-old self who had just accepted that first sports business internship.

Be Opportunistic. It may sound like a cliché, it may even sound blatantly obvious … but I believe it’s the single greatest factor that distinguishes people who succeed in this industry versus people who don’t. That first Nike internship I got was somewhat of an odd happening. I received an email from a Georgetown email domain that looked identical to the hundreds of other spam emails I receive … however for some reason I opened it.

Nike was a company that I resonated with from being an athlete … it was the company I chose when my dad told me I could pick any one stock to invest in as just a little kid (it turned out to be an OK pick). Needless to say, I followed through with the application process and sure enough became the one Georgetown student-athlete that Nike chose that year to be part of their Summer Internship Program. It was only until after I was out in Beaverton that I realized how lucky I had gotten. Nike received about 10,000 applications for their Summer Internship Program that year and only 90 were selected (45 student-athletes from Nike sponsored universities and 45 “at-large” candidates). After doing the math and realizing that was a 0.09% acceptance rate, my sense of opportunity heightened.

While I had been opportunistic to have secured that internship, I look back at that experience and realize I could’ve been more opportunistic in my time at Nike. While I was definitely doing some cool things like playing hoops with LeBron James and showing Manchester City around the Nike campus, I underestimated how valuable an opportunity that was to network and build more meaningful relationships with key people within the company. Several people in that intern class with me (many of whom I’m still friends with today) have advanced through the ranks at Nike over the last 10 years and are in various Senior Director roles, due in large part to the networking and relationship-building they did during the course of their two months on the Nike campus that summer. Never underestimate the power of your current situation (no matter what it might be) and take advantage of the resources you have at your disposal.

Be Patient. The sports industry is an interesting one given the discrepancy between earnings of athletes and everyone else in the industry. Manny Machado signs a $300 million deal recently, becoming the San Diego Padres newest shortstop and simultaneously you have an extremely competitive application process to get selected to be one of the San Diego Padres unpaid summer interns. Because it’s sports, people are willing to work for next to nothing to be in the industry. Consequently, entry level salaries fall below many other industries.

When I graduated from Georgetown in 2012 (after having received both my BA in English and my MS in Sports Management), I had a good majority of friends go straight into Finance. Meanwhile, I chose to head down to sunny (yet somewhat desolate) Bradenton, FL to work at IMG Academy … making a fraction of what my friends were making at any of the big banks or consulting firms. IMG Academy is one of the world’s biggest and most renown sports academies around. The campus is over 500 acres, costs over $80,000/yr to attend and hosts many of the world’s top professional athletes throughout the course of the year.

I occasionally had fleeting thoughts of whether I had made the right decision with my career, but my day-to-day work being at one of the world’s best sports academies and largest global sports companies made it worth it. And while that was certainly a humble beginning, I very quickly got promoted within 6 months from running the Academy’s Soccer camp/team business to overseeing their brand-new Lacrosse program. In growing the program from 15 Floridians to 50 boys from all over North America and becoming a nationally ranked lacrosse program, my experience at IMG Academy was incredibly rewarding. The sports business industry is not a race, especially at the beginning given the nature of the industry. Find the right environment, with a path for growth and your patience will pay dividends sooner rather than later.

Find a Mentor. Most people want to help other people … it’s human nature. This is a concept that extends far beyond just the sports industry; however, it was something I didn’t fully grasp early on. I think I had a do-it-yourself mentality for much of my early career, perhaps due to my competitive nature of being a former athlete or perhaps simply due to lack of experience.

I would encourage all people new to the sports business industry to try to find one (or a few) people whose careers they regard highly and whose footsteps they want to follow. (Hint - you can find a Clubhouse mentor in sports now by clicking here, and Ben his a Clubhouse mentor as well, you can talk to him here). Get to know that person and build a relationship with them.

For me, these mentors I developed relationships with during my earlier years In the industry introduced me to key people, gave me advice on important career steps I was considering, and ultimately opened doors to more opportunity within the industry. Just like sales, people buy from people … and when a well-regarded person in the industry can endorse your own abilities and character, more doors will quickly open up. Surround yourself with the right people and find the one or two you really connect with on a personal level, whose career path you identify with, and cultivate those relationships.

This has never been truer for me than in my most recent endeavor with Catapult Sports. When I transitioned over to the sports technology field about a year and a half ago, I had lots to learn quickly about the industry, while simultaneously trying to hit my number and do my job as a Business Development Manager. Much of my time was spent early on attending conferences and conventions, meeting with the major players in the space (both externally and internally at Catapult). Sometimes it would mean staying up late and having a drink with an expert Catapult client/user after a long day at a convention, another time it might have been listening to a panelist speaker at a workshop and being compelled to engage with that person in deep conversation afterwards.

You can’t be afraid to swing and miss … that’s part of being a professional. Roll up your sleeves, talk to people, go to conferences, and put yourself out there to not only listen... but also to be heard.

Ben Slingerland is a young sports business entrepreneur, administrator and marketer who has worked at such organizations like Nike, the NCAA and IMG. He's currently the Manager of Business Development at Catapult Sports, a sports performance analytics company. After being a three sport athlete (soccer, basketball, and tennis) at St. John's Prep in Danvers, MA, Ben went on to play Division 1 college soccer at Georgetown University. At Georgetown, Ben served as a team captain and led the program to it's first ever Big East regular season championship title in 2010. Following Georgetown, Ben had stints playing semi-professionally with DC United's U23 team and the Tampa Bay Rowdies. After his soccer career ended, he got his Master's of Professional Studies in Sports Management at Georgetown University. Ben has a personal website and you can find it here: https://benslingerland.com/, and he's also a Clubhouse mentor. If you're interested in setting up a call with Ben, go here!