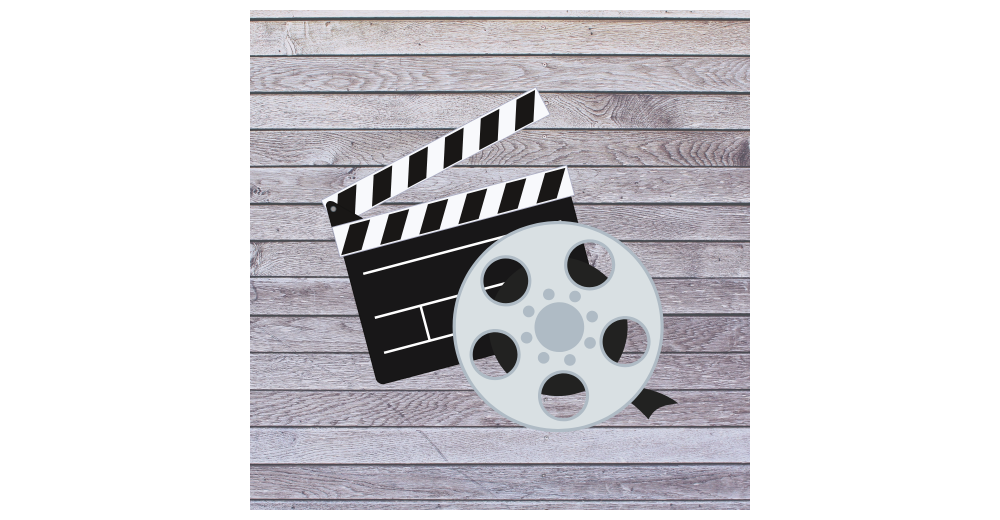 5 ways you can use video to achieve sport sales success

If I were to tell you there was a tool that allowed your hottest prospect the ability to meet face to face with you on their time, would you use it? What if I told you that you didn’t even have to be at that meeting?

The world has changed drastically – social media and content are the new kings, and it’s not even close. But with this change, sales people need to adapt and innovate in ways never needed before. Phone calls and emails get lost in the noise – even LinkedIN Sales Navigator is falling into the noise - so how can you separate yourself from the rest to keep your prospects engaged? It’s quite simple, really. Video.

Our job is a process, our end is the sale, but what happens in between the first touchpoint and the final ask is where you find what works. That’s where video comes in. And you can create your own content to line up with your prospect’s needs near perfectly.

When you’re struggling to get in touch with a business owner, what can you do to catch their attention with video? In this clip here, Alyssa used a green screen background to upload the business’s logo to the video. When sent via email, the business owner was curious as to why this random person was using their logo in a video. Once he clicked view, he reached back out to set the meeting and constantly raved about how cool the video was. “Without that video, I never would have talked to you.”

A lot of group prospects haven’t tried a Fan Experience yet because they don’t even know what it means! Here, Katherine brought the performance FEP to her clients by having quite a bit of fun. If you’ve got dance moves, don’t be afraid to show them off!

Evan was struggling re-engaging with his client, The Garibaldi Company, after a strong first meeting. In this video, he re-engaged with the owner, and within two hours was on the phone taking down the card number and locking in a set of courtside seats.

Video shouldn’t just be used in the sales process, it has a place on the service end as well. Alyssa uses videos to update her Season Ticket Members with news, stats and updated benefits. In this video, she’s taking her members on a virtual tour through a new member area, the Bud Light Cold Zone. Not only a great perk for members, but a small fringe benefit for corporate partnerships as well.

It doesn’t matter what product you’re selling, videos will fit into your process however you make them. Ashley took it a step further than a simple video, and created a full mini-production for a corporate partnership account that had to reschedule a meeting. Watch the video here! (If you want to know what is in the box – ask!)

As you can tell, video is a small tool with unlimited power and potential. At the Kings, we use OneMob to send our videos as well as the GreenScreen by DoInk app to create more customization. Part of the tool provides notifications when prospects and clients view the video, the length of each view, and provides an opportunity to respond with a video of their own.

At the end of the day, the video engages, starts your process, closes the sale and continuously benefits those who already support your company or team. If content is king, follow suit and create your own that’s geared to each individual. Success will follow, you only need to get comfortable on camera.

Dustin Toms is the Vice President of Business Operations for the Stockton Kings, the NBA G League affiliate of the Sacramento Kings. He first started using video as a sales rep in Sacramento, where the tool helped him close $300,000+ in revenue, furthering the belief that video is the future of the sales industry. In his “spare time,” when he’s not running around with his fiancée and two german shepherds, he’s freelancing for IGN covering the popular Madden NFL series. You can follow Dustin on Twitter @DToms209.