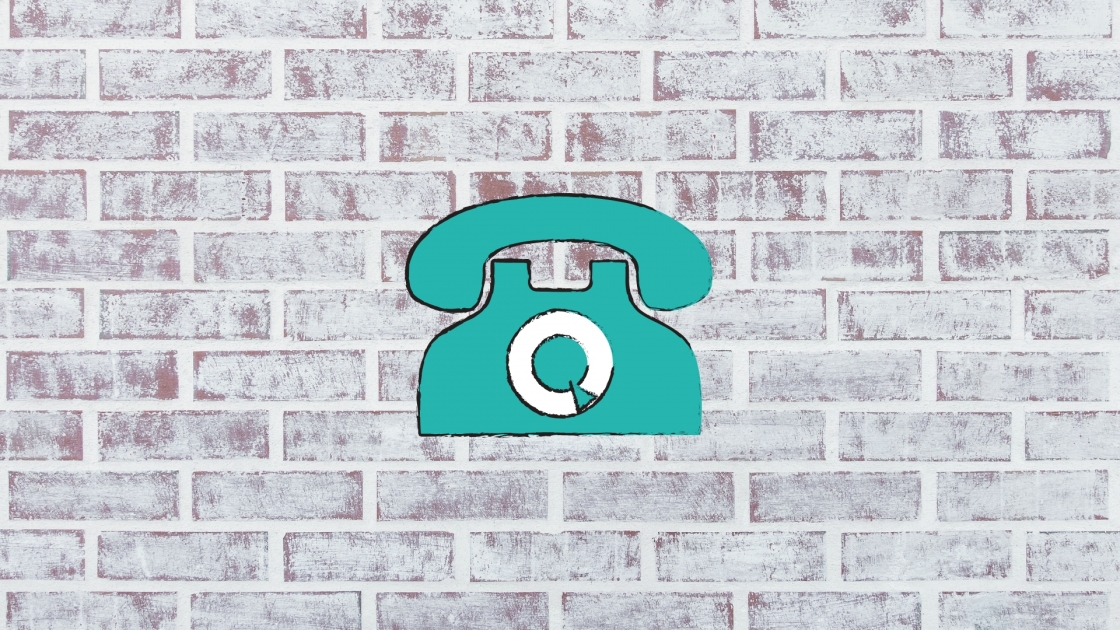 Keeping it real... What Inside Sales in sports is really like

There are plenty of great articles written about the early stages of developing a career in an Inside Sales program. I’m putting a different spin on it and taking a shot at providing some authentic feedback aimed at those of you midway through your Inside Sales career. It’s a “real” look at Inside Sales from over 10 years in the business as both a seller and leader.

The honeymoon will end eventually.

For the first few months, you’ll be riding the high off the new gig. You’ll enjoy lots of training (hopefully), coaching and excitement with every positive phone conversation you have. You have a cool job and are getting a paycheck every two weeks from your first “real” job. You may have moved away from home and are exploring a new city. If your Inside Sales experience is anything like mine, it might as well be an episode from “The Real World”.

Inevitably, the initial enthusiasm will slow down and the honeymoon will wear off. Pressure mounts as you compete on the sales board and start realizing that simply having good conversations isn’t good enough. You are recognizing that this is truly a job and a high pressure one at that. You may start weighing the pros and cons of working in an industry that is at its busiest when the rest of the world is getting off of work. You may even start doubting whether this is the right career for you.

I have news for you - THIS IS NORMAL! We’ve all had these thoughts at one time or another and it’s important to realize that it’s healthy and it’s a part of the process.

This is where the mental part of the game becomes important. Why did you take this job in the first place? What are your long-term goals? What gets you excited about coming to work? Do you actually enjoy what you’re doing or do you like saying you work for the team? Focus on the positive things and keep those reminders around you every day.

Be honest with yourself. If this business is meant for you, you’ll power through and reignite the passion. If this isn’t for you, it’s better to get out before you hate the job. Avoid the inevitable difficult conversations with your manager, and call a spade a spade. Life is too short to do something that makes you miserable.

No one likes making cold calls.

Okay, there are probably a few out there that do, but if most are being honest, they’ll tell you that cold calling isn’t their favorite way to spend a day. Salespeople like selling and cold calling is a part of the gig. It’s a means to an end. I also hear some of you saying that you don’t make “cold” calls because all of our leads are “warm”. Fine.

But cold calling is important. It’s the building block of your sales foundation in many ways. If you can call a stranger and get them interested in your product, how much more successful will you be when you take on a warmer lead? Inside sales is all about practice and development, and cold calls are the most basic of leads to practice on.

If you want to take it to the next level, record yourself making calls. Yes, it’s awkward and a little uncomfortable, but it’s effective and sends a clear signal that you’re serious about your craft. Practice doesn’t make perfect if your process stinks.

One of the biggest mistakes veteran IS reps make is choosing “quality” over “quantity”. Both are essential for success and they aren’t mutually exclusive. Like I said, no one likes making calls, but the smart reps understand the role they play in success.

Jordan had Bird. Serena had Venus. Tiger had Phil. You get the idea. As Ric Flair famously said, “To be the man, you’ve got to beat the man (or woman)”.

Find someone who is as good or better than you and measure yourself against them every day. Competition is one of the most overlooked parts of Inside Sales. Find someone who pushes you to work a little harder, to be a little better. I’m not talking about the person you like to hang with outside of work. If there was an open job today and only one person would be promoted, who’d make you the most nervous?

My arch rival was a roommate in a house of four members of my Inside Sales class. We were extremely competitive, to the point that we were racing out of the house earlier and earlier every morning to lay claim to being “first in”. We each drove cars separately even though we were going to and from the same place every day. However, we had a very healthy respect for each other and practiced our roadmaps every night at home to get ready for the next day. We understood that we made each other stronger.

Similarly, avoid the bad apples. Even the best IS Managers make hiring mistakes. Don’t compound the problem by being influenced by the person that complains about everything when the boss isn’t around. As the old saying goes, one bad apple can spoil the whole bunch, but only if you let it. As an IS rep, I had a peer pull me aside and advised me that I didn’t need to work as hard as I was. Do you think I took that advice?

Find opportunity beyond the leaderboard.

This is going to sound counter-intuitive, but reps put too much emphasis on their sales numbers, especially early on. You see a peer put up a $10,000 sale and you think the deficit is insurmountable. Of course sales are important but veteran managers understand that the gap between top of the board and middle of the pack is often only one good month and sometimes only one big sale. Process trumps sales numbers in almost all instances and late bloomers exist.

Perception is reality and the tone you set creates your reputation for your entire tenure. I’ve included some less obvious opportunities that many reps miss:

In addition to the more general ones listed above, I LOVED setting tours on “casual” days when the staff dressed down. Why? When I showed up in a suit and tie, it sent a crystal-clear message to everyone who saw me that day that my career trumped a day of jeans. The best Inside Sales reps seek out these types of opportunities.

Whenever I’m asked career advice by someone in Inside Sales, this is always my tip of choice. Far too often, people chase promotions for the title, when they aren’t ready for the new gig. I get it, no one is every truly “ready”, but there is a big difference between an IS rep at 6 months compared to 12 months.

Your time in Inside Sales is truly the building block for the rest of your career. It gives you your chance to learn, test and correct in an environment that is very low stress when compared to your next step. Also, it can be one of the best experiences of your career. Enjoy it and soak it in! As an IS rep, your revenue is gravy. As an AE, your revenue is a necessity for the business to function.

I spent 16 months in Inside Sales and while frustrating at the times, it was one of the best things to happen to me professionally. I grew into a leader of the team and was able to translate that into expedited success as an Account Executive. I was an IS Manager within two years of being promoted from Inside Sales. I credit a lot of that success to extra time in Inside Sales.

Inside Sales is an experience unlike any you’ll face in your career, almost always for the better. Enjoy the ride, but don’t get comfortable. The journey goes quickly and promotions are generally earned by an accumulation of small things, not only hitting sales numbers.

Have personal goals, embrace the struggles that come with our business and find ways to stand out every day. In closing, I’ll conclude with a quote one of my best Inside Sales reps used to keep at his desk.

Brian Towers is currently Vice President of Ticket Sales & Service for the San Jose Sharks. Prior to San Jose, Brian served in a variety of selling and leadership roles for the New York Mets and the Sacramento Kings. A graduate of the University of Florida, Brian originates from Freehold, NJ. Learn more about starting a career with the Sharks at www.sjsharks.com/InsideSales