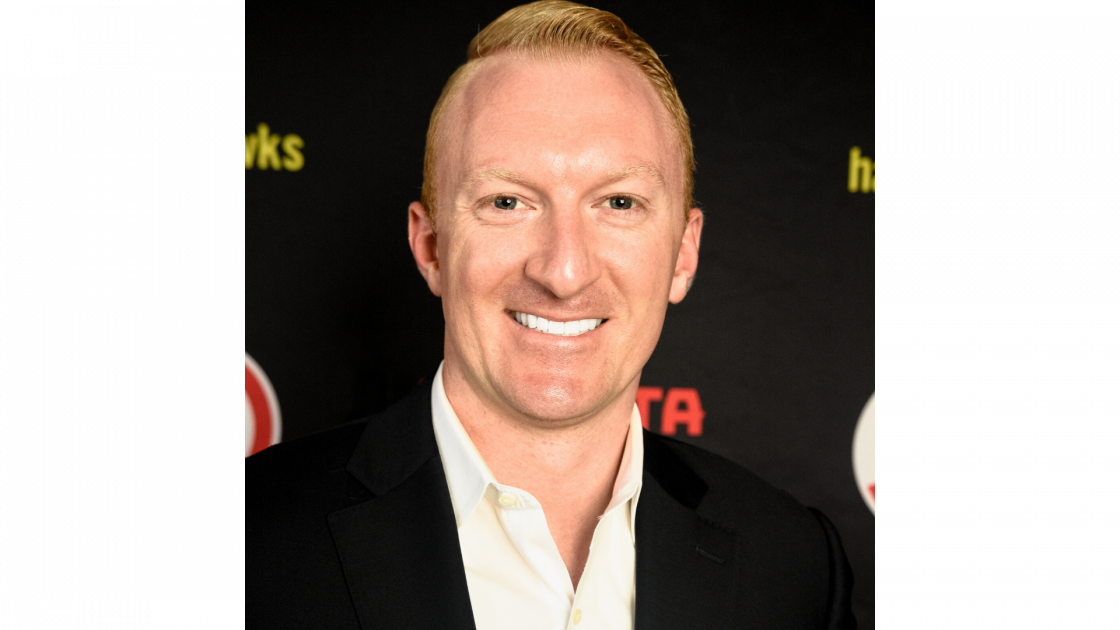 As I reflect on my career in the sports industry thus far, one thing is for certain -- The path I took was not even close to the path I planned for myself.

A multi-sport athlete growing up, it was strictly football in high school. I was fortunate enough to receive a scholarship to play at Valdosta State, and early on in college I had everything planned out. Knowing professional football likely wasn’t in the cards, I’d do the next best thing, which in my mind was become a sports agent. Some might say I watched Jerry Maguire a few too many times, but I wanted to be him. I’d graduate college, go to law school, represent big-time athletes, and start shouting phrases like “show me the money”.

An Atlanta native, I stepped out of my comfort zone to attend law school in Jacksonville, FL, where I didn’t know a soul. After one year I concluded that I passionately wanted to be in sports, but I did not want to be a lawyer. The moment I left school, the entire career path I’d planned for myself was shattered. What now?! I had this expectation that I was going to become the next Drew Rosenhaus, and now I was 2 years removed from college and unemployed.

A college friend helped me get a basic golf course job at TPC Sawgrass, otherwise known as the home of The PGA Tour HQ. Though after a year in, I realized I wanted more, and with zero room for growth in my role, it was time to find something else.

I scoured the web for opportunities not really knowing what I was looking for, until I found a posting for “Inside Sales Representative, PGA Tour”. I thought ‘how cool would this be?’ to trade in caddying for selling. Instead of driving to the clubhouse every day, I’d walk into the PGA Tour HQ offices. I scored an opportunity to be a part of a group interview, but the excitement of the day was short lived. I’d been driving by the PGA offices every day for a year, and I never saw anyone wear a suit and tie. It was casual, golf pants, polos, etc. I thought – I’ll wear a suit, I’ll get there early, watch other candidates walk in, and if the guys are wearing ties, I’ll throw one on. I watched as several people entered, no ties, so I left mine in my truck. I walk in, and I’m brought to the conference room with the other candidates. Guess who was the only person not wearing a tie? Bingo.

What I didn’t know at the time, was that this misstep would become a turning point in my journey. In my first one-on-one interview, I met Scott Gordon, who at the time was the Manager of the inside sales program. 1st Question: “Are you open to some feedback?” 2nd Question: “Why no tie?” I tried to recover the rest of the day, even throwing on the tie I brought during our lunch break, but it was at this moment I knew I wasn’t getting the job.

Upset at myself, I still reached out to Scott after the interview asking for feedback. If I hadn’t, I wouldn’t be here writing this. He gave me some advice, coached me up on what I could improve on, and recommended that I connect with a colleague of his named Mike Calvey, with the Miami Dolphins. After 4 months of email exchanges, phone tag, and a couple phone interviews, I was invited to take part in another group interview with the Dolphins. I wore a tie to this one.

A week later, I was offered the role, and in December of 2015, my #SportsBizStart was official, but so was the adversity of the role. Discouraged that I was the last one in my class to make a sale, frustrated that I wasn’t seeing results, I thought about hanging up the sales cleats. Though because I had surrounded myself with great people, great leaders, and a system of accountability – that challenged me to be better, and my competitive edge prevented me from succumbing to my frustration. After 8 months in inside sales, I was promoted to be an Account Executive, Business Development, leading each department in revenue which lead to another promotion to the Premium Sales Team. I was fortunate enough to have been molded by one of the best leadership teams in sports. Along with Mike & Adam Vogel, individuals like Dave Baldwin, Joel Adams, Jeremy Walls, Brendan Boyle and Moni Gerbini were among those that poured into my development. All of whom I still consider friends and mentors.

One of the best pieces of advice I’ve received to date: “Always be transparent with your superiors on your career goals”. A current employer helping you find a new employer – to me – was unheard of, but that’s exactly what happened.

In September of 2017, with the help of my VP, Dave Baldwin, I was able to get connected with the Atlanta Hawks. After a couple interviews, we sealed the deal, and days later I found myself putting south Florida in my rearview mirror to become the newest member of the Hawks’ Premium Sales Team. Working for a team that I grew up watching is an opportunity I never thought I’d have, but here I am two and a half years in with yet another great organization and a tremendous leadership team. When evaluating career choices, I’ve learned that it’s imperative to place a substantial value on leadership & culture.

Thanks for taking the time to read my story. Best of luck to you on your own path. I love making new connections so please don’t hesitate to reach out!

Evan Gilles is the Manager of Premium Partnerships & Corporate Sales for the Atlanta Hawks. He graduated from Valdosta State University and has spent the last 9 years in the sports business. He's had successful stints with both the PGA Tour and Miami Dolphins prior to his role with the Hawks. He's a highly skilled and successful salesperson and has worked under some amazing leaders in his career. He's open to networking and helping others, feel free to reach out to Evan via LinkedIn here.