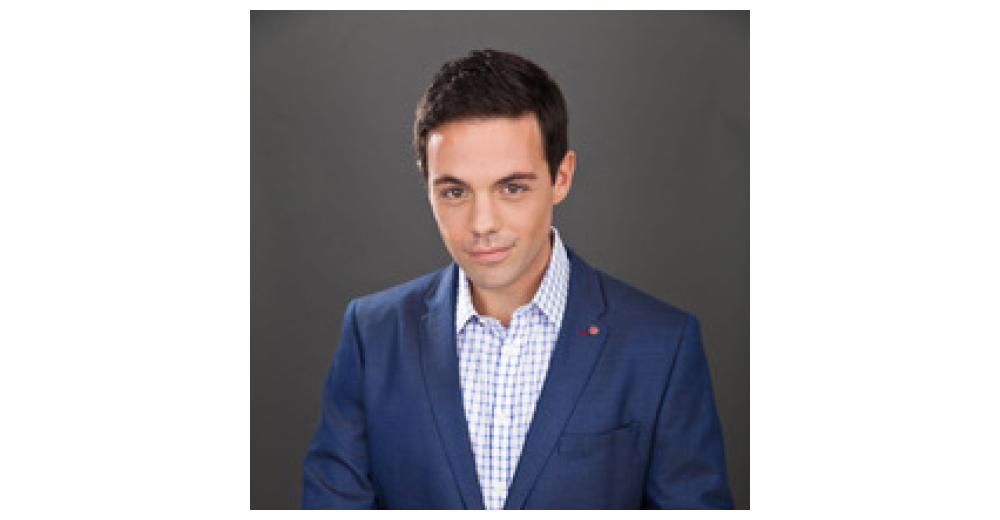 #MySportsBizStart - Mike Janela: "From the restroom to the front office"

by Mike Janela - multimedia host and producer in sports
January 31, 2019

I landed my first job in minor league baseball because I had to use the bathroom.

A true story and no better way to start working in one of the world’s most unique industries. Because no matter your job, working in the minors gives you more practical experiences and stories to tell than almost any other gig.

Here are a couple of takeaways from my first couple of years -- including my "interesting" start in sports.

So, about that bathroom thing: it’s not hard to land a minor league baseball job. You just need to be open-minded. About everything. With 256 affiliated teams in Minor League Baseball proper, plus dozens of others in independent leagues, there’s tons of opportunity. You just need to prepare yourself for a move to Beloit, Wisconsin, taking on responsibilities beyond your job description, and seeing your bank account take a hit.

I attended the 2006 PBEO Job Fair at baseball’s Winter Meetings in Orlando my senior year of college (this year’s fair is in Las Vegas...pity your soul). I’d venture as far as to say attending is almost mandatory if you’re seriously interested in minor league baseball work. Every team has representatives there, posting jobs in every department from groundskeeping to broadcasting. Some conduct interviews and make hires on-site. Some just want to meet candidates and stay in touch afterward. Regardless, no better networking opportunity exists.

After striking out on a few media and play-by-play job openings, I felt discouraged on my last day. Taking a break, I decided to go to the bathroom, where the guy next to me finished up about the same time as I did. As we washed our hands, I noticed a team logo I didn’t recognize on his laptop bag. So I asked him about it. He worked for the yet-to-exist-but-now-defunct Aiken (S.C.) Foxhounds of the yet-to-exist-but-now-defunct South Coast League. We got to talking (networking happens everywhere) and I mentioned I was a graduating senior looking for a play-by-play gig. He broke me the bad news that Aiken had already found a guy, but he was pretty sure the team up the road in Anderson still needed one.

Turns out they did. He introduced me to their general manager, we stayed in touch over the coming weeks, finalized things over the following months, and voila: my first job in sports! All I had to do was walk at my Syracuse graduation on a Sunday afternoon in May and then pack and drive my entire life to South Carolina that Wednesday.

All because I decided not to go back to my hotel room to use the restroom.

ADVICE: STARTING OUT... PREPARE TO MAKE NOTHING

Not per game. Not per week. Monthly.

Thankfully, I came out of school with no debt or car payments (thank you scholarships and fiscally responsible parents), a little bit of savings, and no financial obligations like kids, pets, or medical expenses. My biggest expenditure at that age was beer, but you can’t complain about self-inflicted costs.

The opportunity to make money at that level comes from commissions. At both of my minor league organizations, everybody had the opportunity to sell sponsorships, tickets, corporate suites, etc., in addition to their main tasks, with the chance to earn slices of those sales. I didn’t enjoy selling, which meant I chose a lot of nights eating Oscar Meyer ham for dinner over cold-calling local businesses to afford better food. My one saving grace was that, as a traveling broadcaster, I received daily stipends for food on team road trips. I think they gave us $15/day that first season. So I’d find a way to eat off dollar menus or just buy peanut butter, jelly, and a loaf of sliced bread for a whole trip, then pocket the savings.

When I made the jump to affiliated Single-A baseball the next season, my salary skyrocketed to a whole $1,500/month -- still less than $20,000/year and with no housing provided.

ADVICE: IN THE BEGINNING... PREPARE TO DO IT ALL

My official job title with both the independent Anderson Joe's and affiliated Hickory Crawdads was Director of Broadcasting and Media Relations. My job description only asked that I broadcast all the games and serve as team liaison for any media outlets wanting to cover a game or know more about particular players.

Well I definitely did all that. And all this, too: create daily game notes for visiting broadcasters, write game preview and recap stories for the team website, create non-game related content like player podcasts, organize team bus travel and hotels for road trips, coordinate player at-bat and bullpen music, pull the tarp on rain delays, clean the press box, provide daily update calls to other broadcast teams in our affiliate tree, and try and sell those damn commissioned sponsorships.

This goes for everybody in the minors -- from the general manager all the way down to the ticketing intern -- including some jobs I never had to do, like picking players up from the airport at 2 a.m. or powerwashing the stadium facade.

So, to recap: get ready to move across the country, work a ton of jobs beyond your official role, make no money, and sometimes spend up to 16 hours a day at the park doing it. Catch the fever!

Why do it then? Because working in sports -- minor league baseball in particular -- is unlike anything else you’ll ever do.

Mike Janela is a multimedia host and producer with experience as a studio host for the San Diego Padres and Villanova Wildcats, and play-by-play voice for the Hickory Crawdads, University of North Carolina-Greensboro Spartans, and Anderson Joes. He can be followed on Twitter @mikejanela and is a Clubhouse Mentor if you’d like to reach out for advice.