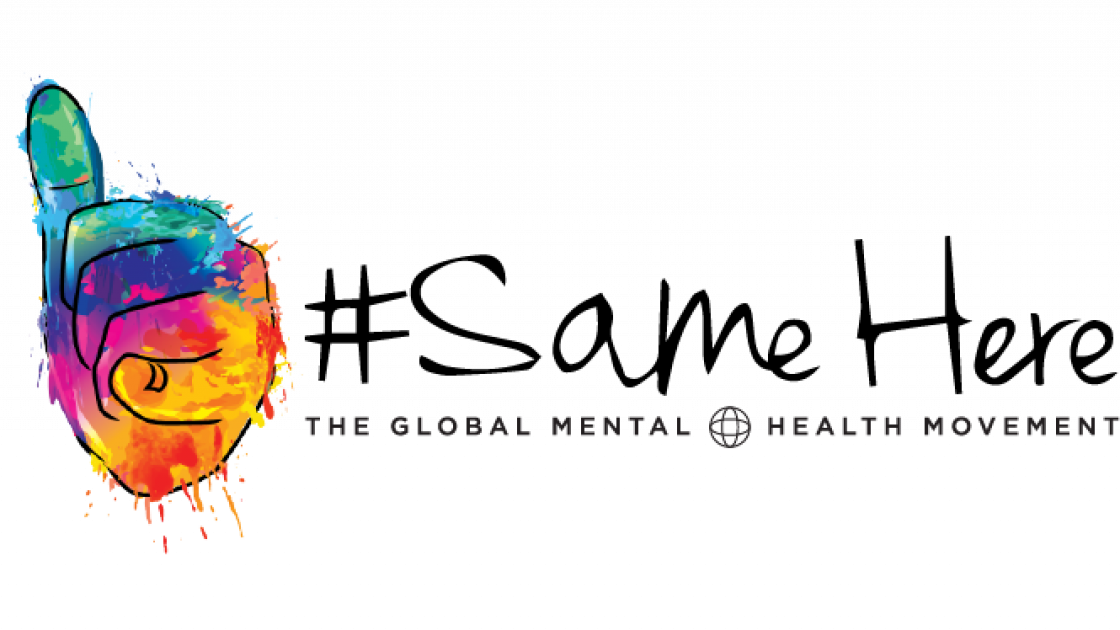 We are all just the same.

“I cried like a baby this morning. I was so stressed out. I was sitting there telling Meredith: ‘I don’t feel like I’m ready for this kind of stuff’ & I just felt overwhelmed. She told me, ‘Who are you to say that you are not ready?” – Scottie Scheffler

How often have we heard this from a champion after winning? Not often.

Scottie Scheffler did the world a great service after winning The Masters.

Leading going into Sunday (of the tournament) - it’s clear he felt the pressure of the world on his shoulders. He said he felt “stressed out”…”not ready”…”overwhelmed.”

We’re led to believe that people on big stages are machines. They just rise to the occasion & perform. They don’t deal with stage fright, or butterflies, or moments of “am I good enough to do this?”

For so long the images have been Brett Favre hoisting his team to victory overcoming all odds. Diana Taurasi or Sue Bird hitting big shots in big moments.

We once had an event with a former NBA player & he flat out said – “in my era, if you revealed that those things bothered you - not only would you not hear the end of it from your opponents the next time you played, as they tried to get in your head, your OWN teammates in practice, competing with you for playing time would use it against you in talking smack as well.”

Scheffler showed that athletes/performers on ALL levels are human. They all suffer with questions of whether they can do it. But they can STILL win, despite it all. They are all just like us.